As I write this, I’m three hours into a five-hour train trip, heading south from Stockholm to Copenhagen. A few cars up sit twelve drowsy college students who are probably alternating between napping, snacking, working on their final course presentations, and – quite possibly – reflecting on the fact that it’s almost over. 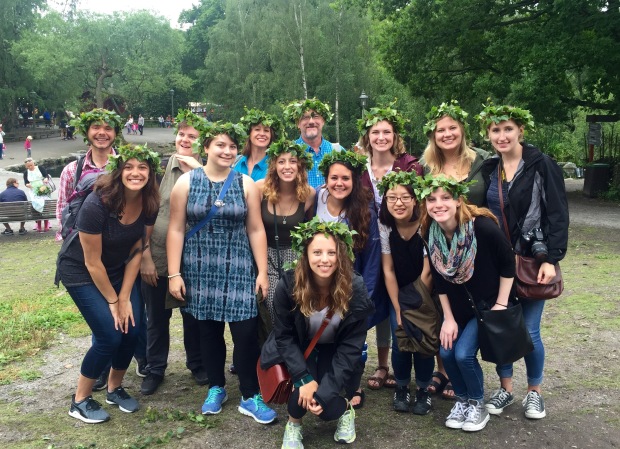 We’ve just spent the past 16 days touring Sweden and Denmark on a study abroad called “Exploring the Good Life in Scandinavia.” We have just one last evening together in Copenhagen, and then they all start to disperse: some are off to Norway, one to Iceland, another to Berlin, and still another to Amsterdam. Others are going back home, back to their parents, siblings, graduate school prep, and summer jobs. And two of them graduated last month, don’t really know what comes next, and – understandably – really don’t seem to want to think about it. 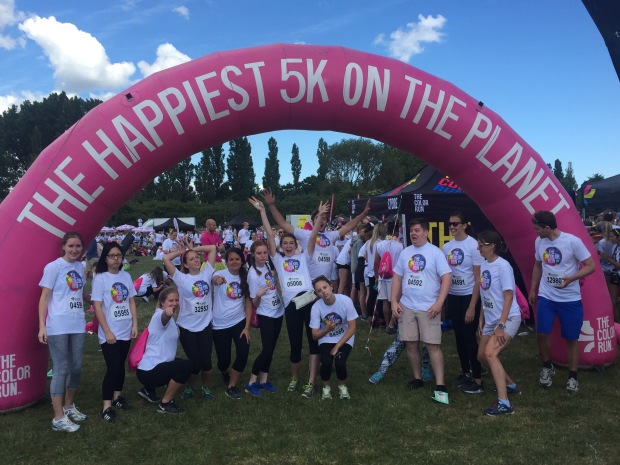 While our main objective was to study the well-documented high rates of Scandinavian happiness, we also did a Color Run, learned to make moose meatballs, biked through Malmo, and cruised through the Stockholm archipelago. We played hilariously bad beach volleyball, danced around a maypole on Midsommar’s Eve, and visited the Christiania commune just one day before it was infiltrated by cops on a drug bust. We found a cure for culinary homesickness at a TGI Fridays, laughed through a border crossing snafu at the Copenhagen airport, celebrated two birthdays, survived the rides at Tivoli Gardens, took a ghost tour of Stockholm, and sang karaoke at a Swedish dive bar. And I’m sure they would add things to this list that I will never know about. As it should be. What I do know is that three weeks ago, these twelve were virtually strangers, but now, I see the potential for life-long friendships. The time has been brief but intense. They’ve shared experiences that no one else will really understand. They have inside jokes and nicknames that would be lost on anybody on the outside. And they are united in the knowledge that their experiences here will never be replicated.

I hope their transition is an easy one. Because as nice as it might be to see their families and friends, to return to comfort and predictability, no one back home will really get it. They’ll try, asking questions and expressing interest at the photos and stories they are bringing home. But it’s just impossible to bridge the psychological gap this trip has created. Reverse culture shock is very real and experiencing it doesn’t make anyone an ingrate. (But the guilt associated with that belief, like “I shouldn’t feel so unhappy when I just had this amazing experience,” can actively heighten the distress.)

As for me, I’m equal parts relieved that a stolen cell phone was our biggest disaster, happy to be free and responsible only for myself, and sad to be saying goodbye to this thoughtful, curious, and hilarious bunch. A few of them, I know I’ll probably never see again. A few will be in my class this fall. The rest may pop into my office once or twice. Maybe we’ll try to put together a reunion dinner. But, the cold reality is that we will never be together again, as a group, in this part of the world. This experience will never be repeated. 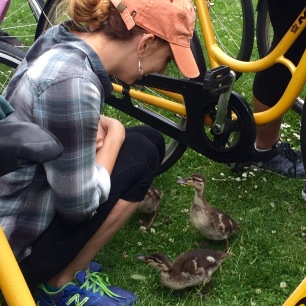 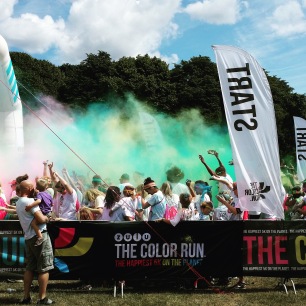 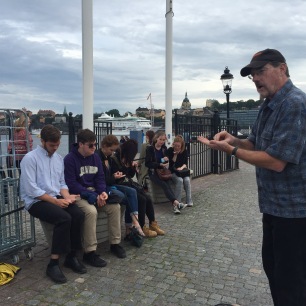 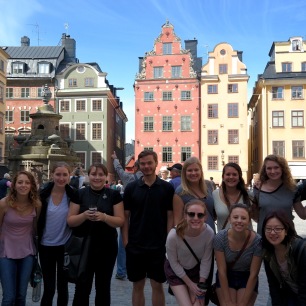